1. Die forging on hydraulic press, allowance and tolerance of height direction should be larger. Because of the hydraulic press on the die forging, metal activity inertia is very small or simply zero, the deep groove is not easy to fill.

Two, the billet process planning
The filling performance of the forging metal in the upper die forging of the hydraulic press is poor, so preforming should be carried out generally. However, the moving beam of the hydraulic press is slow, so it is not suitable for making the blank. Together, in order to avoid large hydraulic press to bear eccentric load, generally choose single groove die forging. For the shape of disorderly forgings and fine forgings to use multiple sets of molds, in order to make the metal activity gentle, uniform deformation, continuous fiber, and ensure that the deep concave groove is full of. For shaft forgings and disorderly forgings, free forging can be used, or special billet die making, or joint use, the detailed selection is as follows. 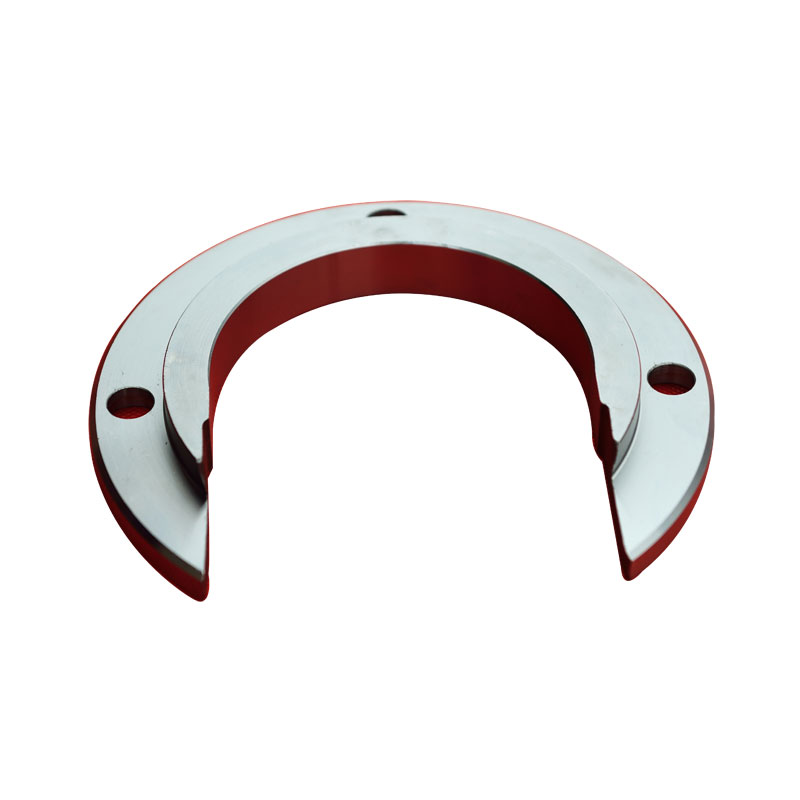