Among them, New Kramatow Heavy Machinery Plant (M3), for the former Soviet Union built two of the world's largest 75,000-ton die forging hydraulic press, respectively installed in Gubyshev aluminum plant and Upper Sarda titanium plant. These two giant machines were the largest in the world at that time, with a total height of 34.7 meters, a length of 13.6 meters, and a width of 13.3 meters. The foundation was 21.9 meters deep underground, with a total weight of 20,500 tons. The size of the worktable is 16m × 3.5m, with 12 cylinders and 8 columns as the upper transmission, the mold space clearance height is 4.5m, and the stroke of the slider is 2000mm. They are the national treasures of the Soviet aviation industry and were inherited by Russia after the collapse of the Former Soviet Union in 1991. The plant is now Russia's largest manufacturer of titanium alloy products, VSMpo-AvisMA.

France missed the opportunity of forging development, and the development of aviation industry was affected, so it had to purchase forging press or forging parts from other countries.

In 2005, Oberduval ordered a 40,000-ton die forging hydraulic press from Siempe K MP (founded in 1883). But because of limited processing capacity, the titanium components used in the landing gear of Europe's Airbus A380 jumbo jet still need to be sent to Russia's 75,000 ton die forging machine for machining. The A380's two six-wheel, three-axle trolley main landing gear, bearing capacity of more than 590 tons, requires a life of 60,000 landing gear times; Forged with Ti-1023 titanium alloy, it is 4.255 meters in length and weighs 3,210 kg. This is the heaviest titanium alloy die forging in the world. 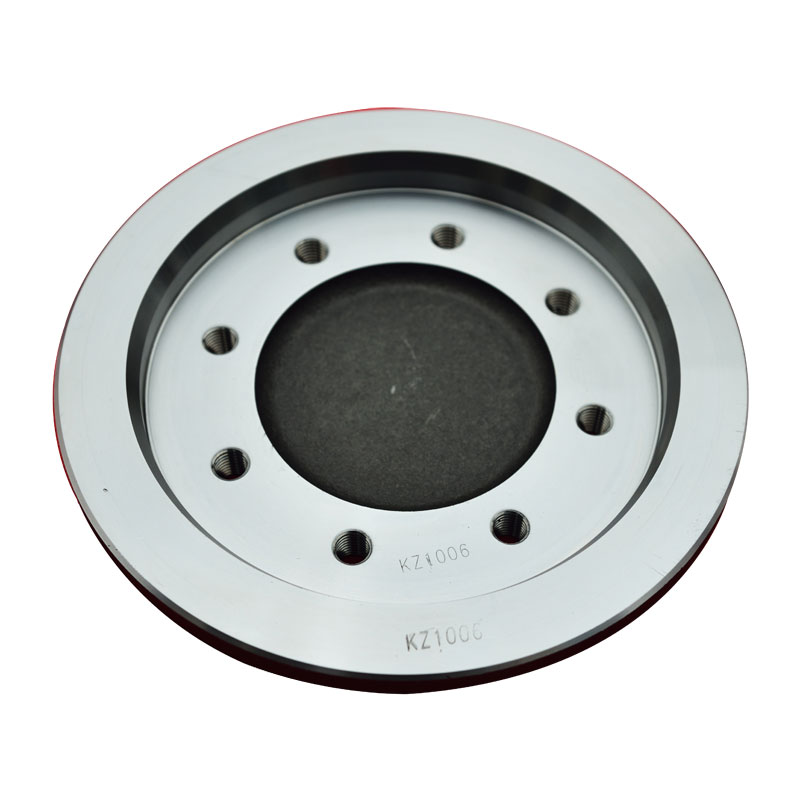 Previous:Forging is a skill that must be fought for in the industrial age
Next:The development of forging industry in China is high and fast