Many modern theories laid the foundation for forging technology, and the discovery and proposal of PASCAL's principle in 1653 promoted the development and iteration of human forging equipment. Forging technology is based on the theory of plastic forming, metalology, tribology, and involves heat transfer, physical chemistry, mechanical kinematics and other related disciplines, with a variety of technology, such as forging technology, and other disciplines together to support the machine manufacturing industry.
The discovery of PASCAL's principle opened the door to large forging equipment. In 1653, French physicist PASCAL found incompressible stationary fluid in any point from external pressure value, the pressure value all point to a stationary fluid transient time, and accordingly put forward the principle of PASCAL using this principle, can be in the same fluid system connecting two pistons, by applying small small piston thrust, Through the pressure transfer in the fluid, a larger thrust is generated in the larger piston. PASCAL's principle is therefore used in hydraulic press, laying the foundation for the invention of hydraulic forging machine. 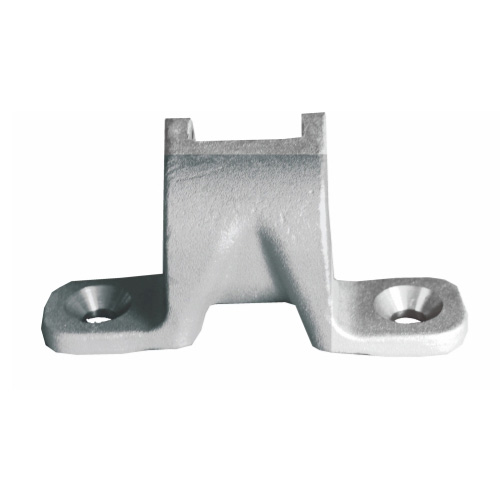 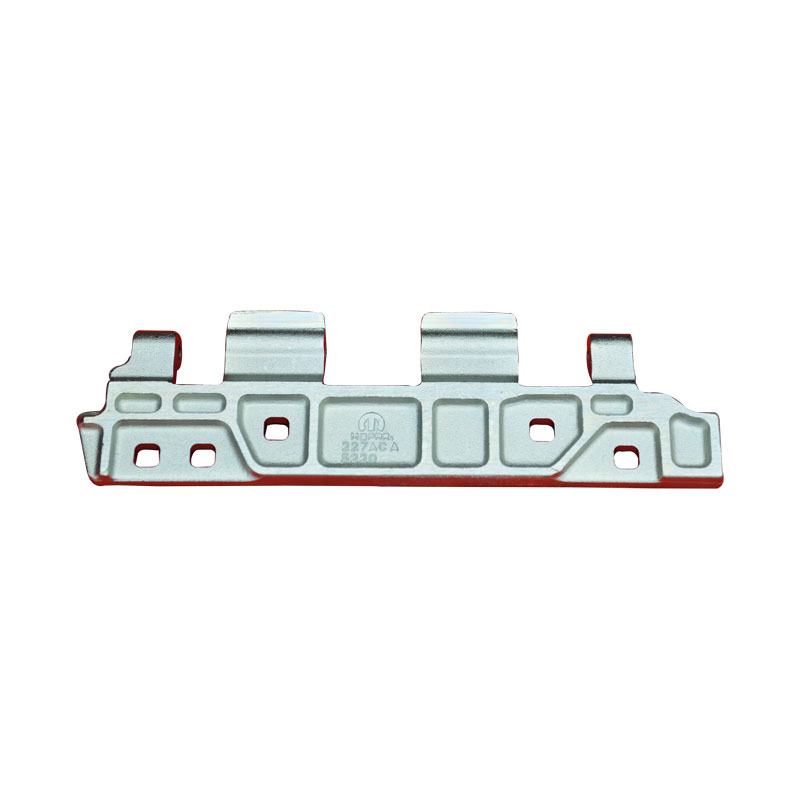