China's aviation forging ushered in the best volume period, the birth of hundreds of billions of market

Aircraft is known as "the flower of industry" and "the locomotive of technological development", with a long industrial chain and a wide coverage. It plays an important role in maintaining the vitality of national economy, improving the quality of public life and national security level, and promoting the development of related industries.
Forgings are a key part of an airplane. The weight of forged parts accounts for about 20%~35% of the weight of aircraft body structure and 30%~45% of the weight of engine structure, which is one of the important factors to determine the reliability, life and economy of aircraft and engine. Aero-engine turbine disc, rear journal (hollow shaft), blade, fuselage rib plate, bracket, wing beam, hanger, landing gear piston rod, outer cylinder and so on are important forgings related to aircraft safety. Because of the particularity of the materials used in aviation forging and the working environment of parts, aviation forging has become the industry with the highest technical content and the most stringent quality control requirements. Application in special parts of equipment is not replaceable.
The forgings in the aircraft fuselage are mainly concentrated on the main structure bearing parts. Including load-bearing frame, beam frame, landing gear, wing, vertical tail and other main structural parts; Windshields, door edges, airborne weapon hangers and other components that need to withstand alternating stresses for a long time. Aero engines account for about 25% of the value of military aircraft and 22% of the value of civilian aircraft.
Liding Industry Research "Development Stage of Aircraft Body Material Structure and Analysis of manufacturing Value Proportion of Aviation Parts" points out: military aircraft and civil aircraft because of the significant difference in use, the value proportion of each component is quite different. For military aircraft, power system accounts for the highest value of the whole aircraft, up to 25%, followed by avionics system, body structure accounts for about 20%. For civil aircraft, the body structure accounted for more than 13 percent of the whole machine, up to 36%, followed by power system, avionics and electromechanical system combined accounted for 30%.
Securities News in the "AVIC heavy Machine: luxuriant turn manufacturer of steel forgings" article pointed out that: by value, forgings in the value of aircraft components accounted for about 6%~9%, in the value of aircraft engines accounted for about 15%-20%. 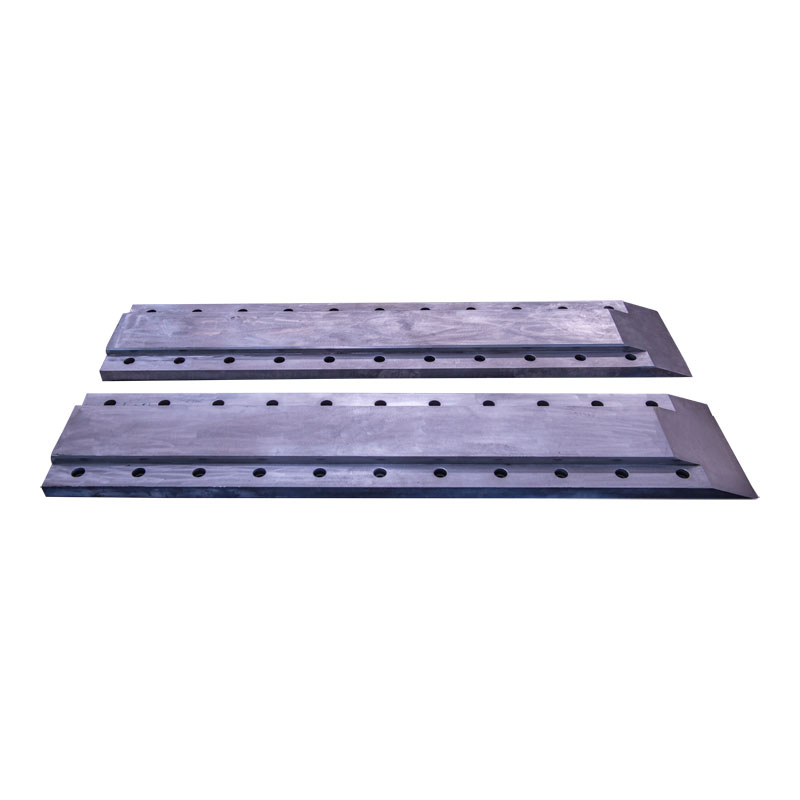 Previous:Forging shows a good trend of development
Next:Forging technology: the divider of historical times, the creator of golden chariots and iron horses