The world's largest weld-free integral stainless steel ring forgings were successfully rolled by the Institute of Metal Research of the Chinese Academy of Sciences on March 12, the institute announced.

The ring has a diameter of 15.6 meters and a weight of 150 tons. It is the first time to realize the classification and forming of hundred-ton metal billet. It is also the largest full-forged stainless steel ring with the largest diameter and weight in the world.
Entrusted and supported by China National Nuclear Corporation (CNNC), the Institute of Metal Sciences of THE Chinese Academy of Sciences set up an industry-universityresearch team to develop a ring forgings with a diameter of 15.6 meters in Shandong Iraite Heavy Industry co., LTD., using tiSCO high-purity continuous casting slabs. The ring forgings are characterized by overall no weld, high homogenization degree and good uniformity of structure. The giant ring will be applied to the fourth generation of nuclear power units in China, and its successful development will effectively guarantee the implementation of major equipment in China's nuclear industry.

As the core component of the fourth generation of nuclear power units in China, the supporting ring is not only the boundary and safety barrier of the pressure vessel, but also the "backbone" of the whole reactor vessel with a structural weight of 7000 tons. In the past, this kind of giant forgings were manufactured by multi-section small billet assembly welding in foreign countries, which not only has long processing cycle and high cost, but also has weak material structure and properties at the weld position, which has hidden safety risks for the operation of nuclear power units.

Cas metal by scientific research personnel after 10 years of hard efforts, has developed the original metal building forming technology and reveals the healing mechanism and evolution mechanism of the interface, break through the large forgings the limits of the "big system" concept, developed the surface activation, vacuum packaging, multidirectional forging and classification, the whole rolling ring series of key technologies, such as The interface between the multilayer metals is completely eliminated, so that the interface position of the supporting ring forgings is completely consistent with the base metal in terms of composition, structure and performance, realizing the new processing and manufacturing of "from small to large", greatly improving the quality and reducing the manufacturing cost.

This technology has been evaluated by many academicians and experts as a transformative innovation in the field of large component manufacturing. It has been applied in hydropower, wind power, nuclear power and other fields, and has played an important role in promoting the rapid development of High-end equipment in China and ensuring the independent control of core materials of major equipment. 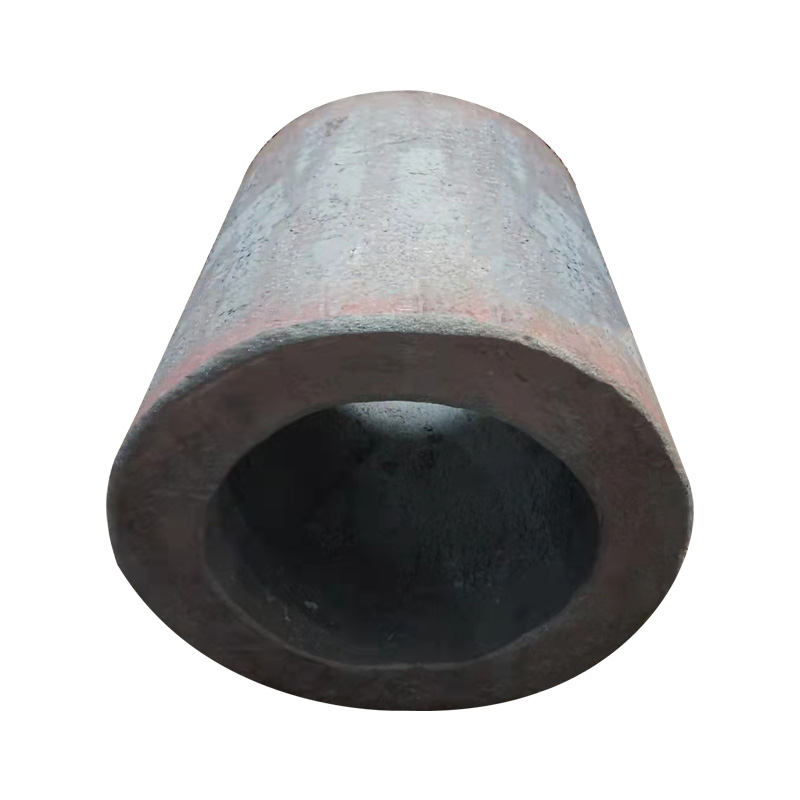