Auto parts market has these segments to be developed

The outbreak of the global epidemic has greatly impacted the import and export trade, which makes the global economy continue to decline. However, In this outbreak, China also shines brightly in the world.
In recent years, The progress of China's science and technology has attracted the attention of all countries in the world, and China's export of goods is very much, it can be said that all countries in the world have Made in China, and even now the works created in China, indicating that China's original goods are more and more, rather than just cheap export goods.

Can say that this has become a manufacturing and industry, one of the top exporter, including the generation of processing, have a plenty of building, before China was called "contract" in the world, and now this name has not, after all, in the rapid rise of the manufacturing industry in China, also have their own products, is no longer just stay processing, synonymous with cheap labor, This all tells us that China's power is rising.

And in the midst of the outbreak, and the disease in China obtained the very good control, is the world's epidemic control model, epidemic situation compared to the world, is really good too much, not from the outbreak serious countries, issued by the import order, take a fancy to the our country, whether technology or security, all countries.

In addition, due to the impact of the epidemic, the global manufacturing industry has stopped, and many factories cannot resume normal work. Only China can keep up with the progress of the resumption of work and production, and get a large-scale recovery.

As a result, other countries lack resources.

While our country has factories to produce, what if there is nowhere to go in the face of huge global industrial orders? Therefore, they found China and placed orders to China in succession. In the past two years, China's export order volume has risen sharply, and the order arrangement is full and there is no pause, especially in the export of auto parts.

The export of auto parts can be said to have increased exponentially, and the growth rate of orders in the past two years has increased by 900%. It can be seen that China's export orders of auto parts have really increased a lot, and the speed can be called "taking a rocket". 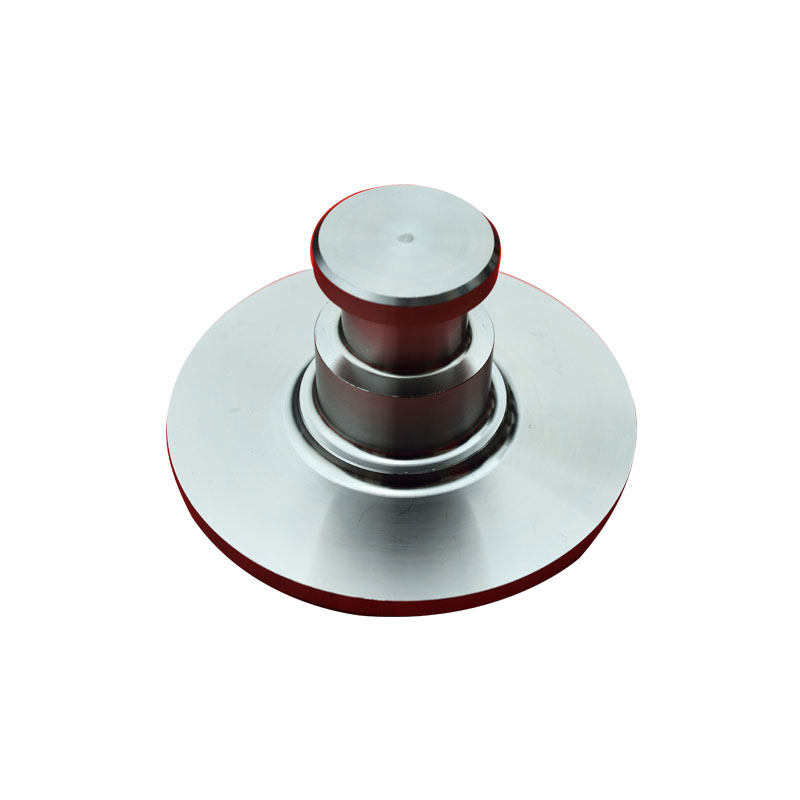